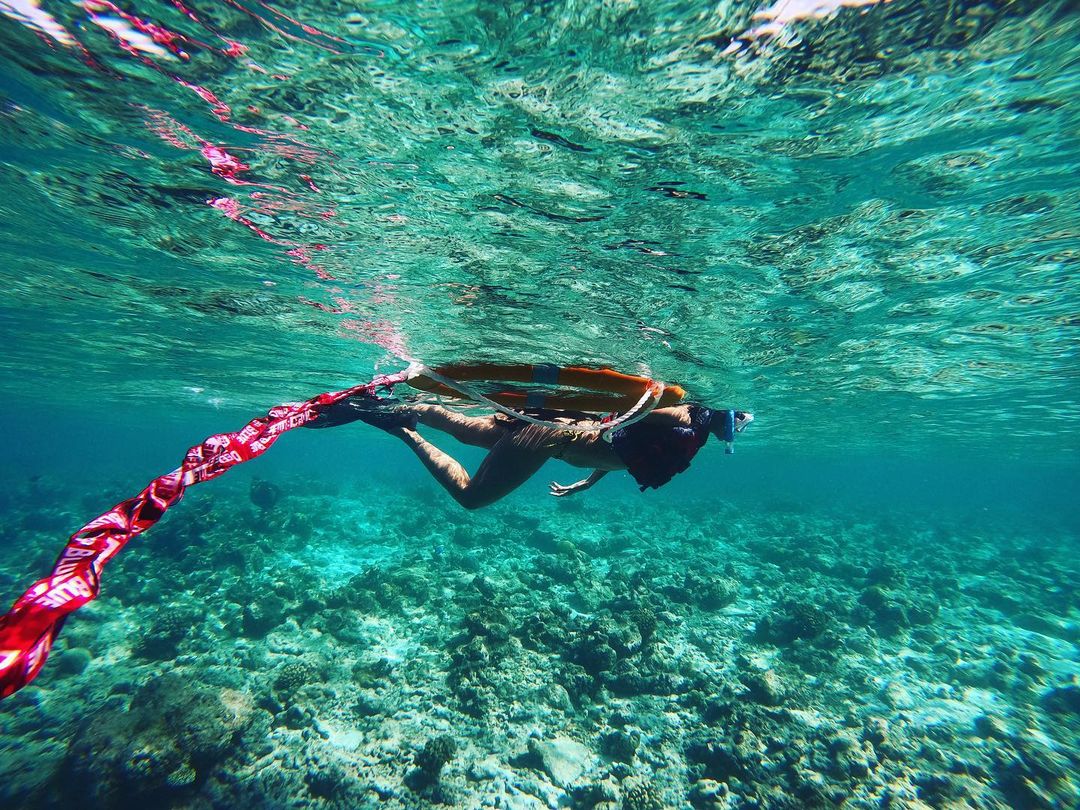 Arjun Kapoor has shared a romantic video from his recent Maldives vacation with girlfriend Malaika Arora. It shows how he threw a romantic surprise for her with a dinner on the beach.

Sharing the video on Instagram, he wrote, “She is a vibe … and it’s on fleek!” The video has Harrdy Sandhu’s Bijlee Bijlee playing in the background. It shows Malaika in a yellow gown, walking barefoot towards the beach. As she reaches a spot, she finds a big heart made with fairy lights on the sand. It has a table and two chairs placed at the centre of it. Some lamps are placed on the table as well. The entire setting looks romantic as she enjoys a drink under the night sky.

Arjun and Malaika returned from Maldives on Monday. They were spotted together at the Mumbai airport.

Since few days, Arjun and Malaika had been sharing several pictures and videos from their quick getaway. A day before, Arjun had shared a glimpse of his unique workout with Malaika, who is a fitness enthusiast. Sharing a video of them working out on treadmills placed in a pool, he wrote, “When the girlfriend is a tougher taskmaster than your trainer !!! Hey @drewnealpt I’m working out even on holiday at the @patinamaldives thanks to @malaikaaroraofficial !!!”

Also read: Arjun Kapoor pushes Malaika Arora as she makes him work-out in the pool, calls her ‘tough taskmaster’. Watch

Malaika had also shared a throwback picture from Maldives. It showed her swimming. “From ocean blues to Monday blues…either way…it looks good on me,” she wrote in caption.